What Is Open Source?

Open source refers to an openly distributed program code (including codes that are free of charge) that can be utilized and modified by the end user without restriction.

A good analogy would be that of a recipe. An open source recipe would be public: this means that anyone can know the ingredients and instructions, and even adapt the recipe to improve the taste of the dish. If someone wants to know a recipe that isn’t “open-source,” they would have to pay a license to be able to use it. Furthermore, they wouldn’t have permission to modify it, much less redistribute it.

What’s the difference between free software and open source?

These are two terms that get confused with one another in practice,and even get used as equivalents. All free software is open-source, but not all open-source software is free.

Open source is considered to have more flexible rules than free software, since it allows companies and developers to impose certain usage restrictions and licenses in order to protect the code’s integrity. On the other hand, free software, strictly speaking, must literally adhere to the four points of freedom, according to Richard Stallman:

Some widely used programs, platforms, and languages which are considered open source are:

This means that any person can access the code and modify it to create new extensions, patches, or solutions. Linux, for example, is the example par excellence of open source, and new programs can be created from its nucleus or kernel.

Another example, the opening of Android, is exactly what permits any developer to create compatible applications. Consequently, thousands and thousands of applications exist to meet almost any need.

The fact that WordPress and Firefox are open source implies that there exists an enormous variety of compatible plug-ins that were independently developed.

This article may be helpful: What is h1?

What is proprietary software?

Proprietary software refers to software intended as a complete solution with all the functions that a user may require. Windows is one of the best examples. Its package is designed to cover a wide range of work necessities, but the code cannot be modified; the license is not free; and redistribution, free or for profit, is illegal.

To learn more about open source

Open source and free software are indispensable tools for all developers, and many businesses can benefit from them. If you would like to further explore the topic, please review the additional learning resources that we have selected for you:

Do you need help with your open source project?

At Workana, you willfind freelance programmers and developers who are familiar with open-source programs and will help you find the exact solutions for your company or project needs.

What is Big Data?

What is On-Page SEO? 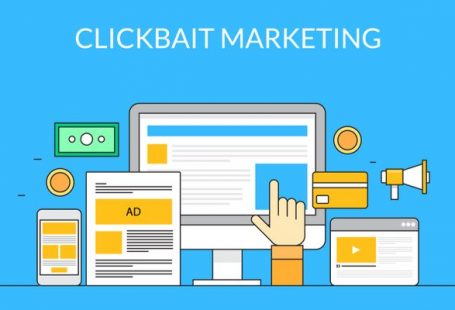 What is Lead Nurturing?