What is the User Interface?

The user interface (UI) is the set of controls and sensory channels by which a user can communicate with a machine. For example, on a computer, the screen, the keyboard, and the speakers are part of the user interface because the utility of all of them is to provide that information inputs or outputs occur in such device.

A good user interface is characterized by having a high degree of usability, and by being friendly and intuitive.

What is a Graphical User Interface (GUI)?

The Graphical User Interface is the graphical content through which the equipment information is made visible on a screen. Almost every software has some sort of visual interface, which at the same time serves to display information to the user and as a navigation map among the different commands.

For example, if you open a Word file, the User Interface will allow you to see the information on the screen, but it will also enable that you interact with an endless number of tools to modify the document.

There are more complex and intuitive graphical interfaces, such as those of smartphones, designed to minimize the learning curve. Websites interfaces also tend to be designed so that any visitor may use it without the need of prior specific knowledge.

What is a Web User Interface? 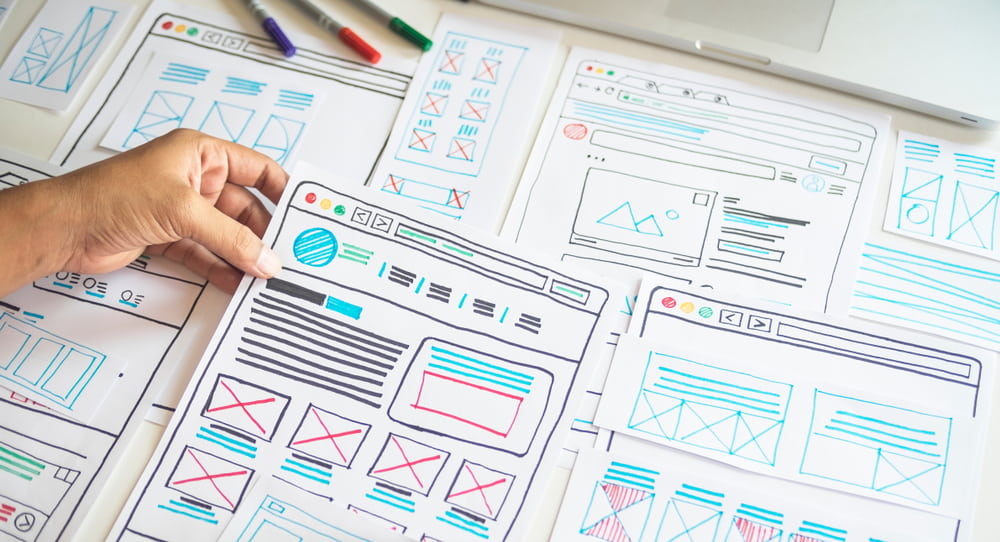 This term refers to all the graphics, information and tools displayed on the screen when a web page is opened. Though these elements function in quite a similar way as other computer software’s, they must be much more intuitive and easy-to-use, since it would be far from practical that internet-users had to invest time in learning how to operate commands on every single site they visit.

Therefore, it is essential for web design to create a user interface which enables information transmission, navigability and interaction are done in the easiest possible way.

Other types of User Interface

Though most of us are used to Graphical Interfaces, there are other forms of communication between software and user:

Much of the technology around us, like mobile apps and videogames consoles, combine a variety of interfaces to provide a more intuitive and pleasant user-experience.

Having a good website user interface will help you relate better with your customers, and it may even prove beneficial in terms of SEO positioning since it increases dwell time. To know more about this topic, you can check the resources we have selected for you:

Do you need expert professional help?

At Workana, you may find certificated freelance professionals with provable experience, and expertise in the creation of friendly, intuitive and efficient User Interfaces.

Our advice is that you go through the web programmer and web designer categories, or post a project at Workana so that you receive budgets from freelancers interested in performing the work remotely. 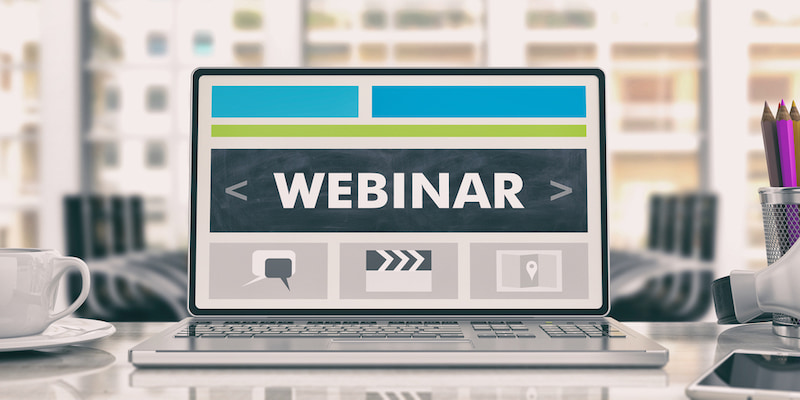 What is a Webinar? 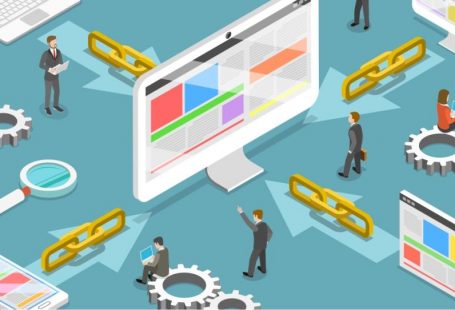 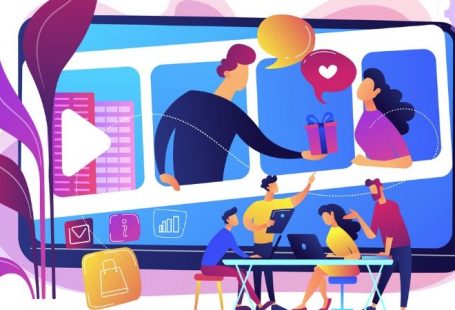