The term Clickbait –literally, bait for clicks– refers to certain type of content that is distributed under a headline which creates high expectations, or which is defiant and seek to arouse the user’s curiosity or ghoulishness to click on the link.

Fake news or biased interpretations of updates or topics of interest are also considered Clickbait.

The headline or “bait” of this content usually goes with phrases such as “You won’t believe this”, “You’ll be extremely surprised”, “X group doesn’t want you to know about it” or other overstatements, out of context more often than not.

What is Clickbait for?

The main role of Clickbait is generating traffic to sites that make money out of advertising. It is usually some article that was optimized to be shared through the social networks, mostly on Facebook, where it’s easier to get viral.

Some websites include functions such as galleries (the typical article where you need to go from one page to the next in order to see all the pictures), slides, or even automatic updates of the page, which allows them to enlarge their advertising space.

To give you an idea of the amount of ads that just one Clickbait article may display, let’s take this one from Facebook as an example, with a promising link: “Overrated traps for tourists that you must avoid”. Up to the present, this content has been shared 3,123 times.

Assuming that people who shared the article have gone through all the slides till the end, we get a shocking 3,572,712 available advertising spaces to make cash on PPC. In practice, this figure is most probably higher, since the page may get traffic from other sources too.

Clickbait can also be used in SEO and SEM campaigns.

This article may be helpful: How to boost your business growth through social media in an organic way

Which is the difference between Clickbait and Fake news?

Although they are not the same thing, it is very usual to associate Clickbait to Fake news, that is, to the dissemination of news that are not true, as both are biased digital strategies and far from ethical conduct.

Fake news are especially plentiful in periods sensitive for politics –like the eve of elections– or after a natural or human tragedy. However, it’s about different concepts serving different purposes, so they should not be mistaken for the other. Clickbait is not necessarily a lie, but it might contain misleading or manipulated content.

To date there is a debate about how ethic it is to use clickbait to generate traffic, and there’s little consensus about it. However, it actually works and its use has been standardized.

What’s really bad about Clickbait are other habits linked to it, as Fake News and advertising abuse. With such extended results, even Facebook has implemented algorithms to reduce the impact of Clickbait since 2014.

Sites that usually generate Clickbait actually draw a lot of traffic and make profit thanks to the advertising spots, but nothing else. In practice, results are exactly all we do not want for our inbound marketing campaign.

Following the example above, we checked the statistics of FarAndWide from Alexa, and the results are bad: bounce rate is really high (it should be ideally 35%), time spent on the site is very short and most users won’t see more than one page before they leave.

There are companies such as Taboola or Outbrain which specialize in making money out of this type of advertising.

Good or bad? Useful or useless? Should you use it or not? The last word is yours. If you want to learn more about this topic, check these resources we’ve selected for you.

There’s no need to resort to Clickbait to elaborate eye-catching content to drive a lot of traffic to your website. At Workana you’ll find the best independent professional writers, with loads of experience in several market niches, who will give your marketing campaign the boost it needs.

What is Churn Rate? 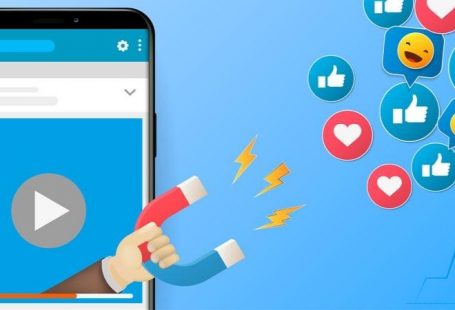 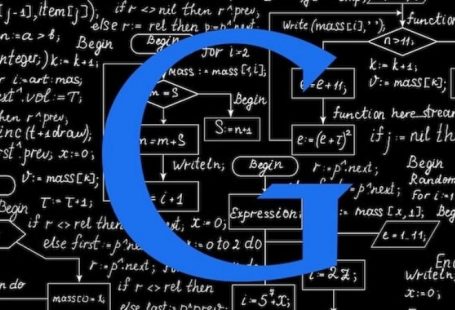 What is Google algorithm?

What is Lead Nurturing?