CTR or Click-through Rate is a metric that measures the number of clicks an ad gets on the internet (or a search engine result) over the amount of times it is displayed (called views).

CTR is one of the most important metrics in PPC advertising (Pay Per Click), where companies pay for every click leading to their websites through ads on Google, social networks or other websites.

Why is it important?

CTR is especially important in digital advertising campaigns because it allows you to find out how effective an ad you’re paying for is. Let’s imagine that you’re running A/B tests between two ads for your company, and you notice that one got 1,000 clicks and the other just 500 clicks.

It’s only natural to think that the ad which got more clicks was the best, but this is not always the case. If you give it further analysis and consider the number of views, you might conclude that the ad with 500 clicks has a higher CTR. To make it simpler, let’s see how this metric is calculated.

How to calculate CTR for PPC?

To calculate CTR, you need to know the number of views of the ad, that is to say, how many times it was shown, and also how many users actually clicked on it.

These differences help you to increasingly optimize your ads, and in time, achieve higher conversion rates –the main objective of digital marketing.

See: What is SEM?

Is it good to have an ever high CTR ?

Having a good CTR on an ad means you’re catching the attention of the target audience, though it doesn’t necessarily mean users who click on it are going to actually become clients.

Conversion rate is the amount of users who, besides clicking on the ad, finally perform our target action –either making a purchase, filling a form, signing a collective petition, etc.

How does CTR relate to the conversion rate?

CTR is not a useful indicator on its own but has to be analyzed always along with the conversion rate. For instance, your ad may have a very good CTR but a minimum conversion rate. What does that mean? It means that once they get to your landing page, users will realize it’s not what they’ve been looking for or that they’ve been drawn there through deceptive advertising.

This dramatically increases the bounce rate, that is, the amount of users who get to your page but leave at once. A high bounce rate is detrimental for your site in terms of SEO (search engine optimization).

How does CTR impact on ads quality?

Just like a good CTR does not grant effectiveness, you have to be very careful with a too low CTR, particularly if you’re using Google Adwords or Facebook Ads, because it’s an indicator used by those platforms to determine if your ad is or is not relevant for your target audience.

If you have a very low CTR, these platforms will understand that the ad quality is bad –so it’ll have fewer views and a higher cost per click.

Interpreting these type of indicators might not be easy if you’re not a PPC expert, so below you’ll find some resources to learn further on the topic:

What is a Call To Action? 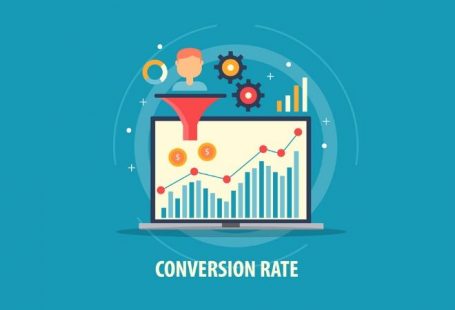 What is Conversion Rate (CR)? 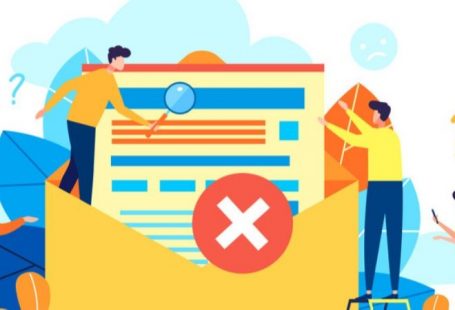 What is Churn Rate? 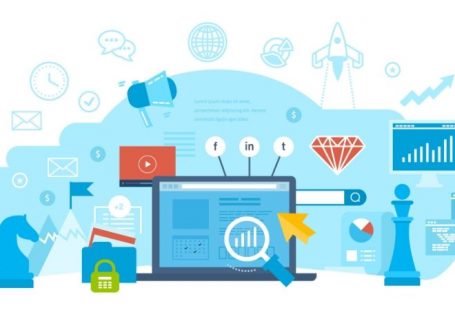